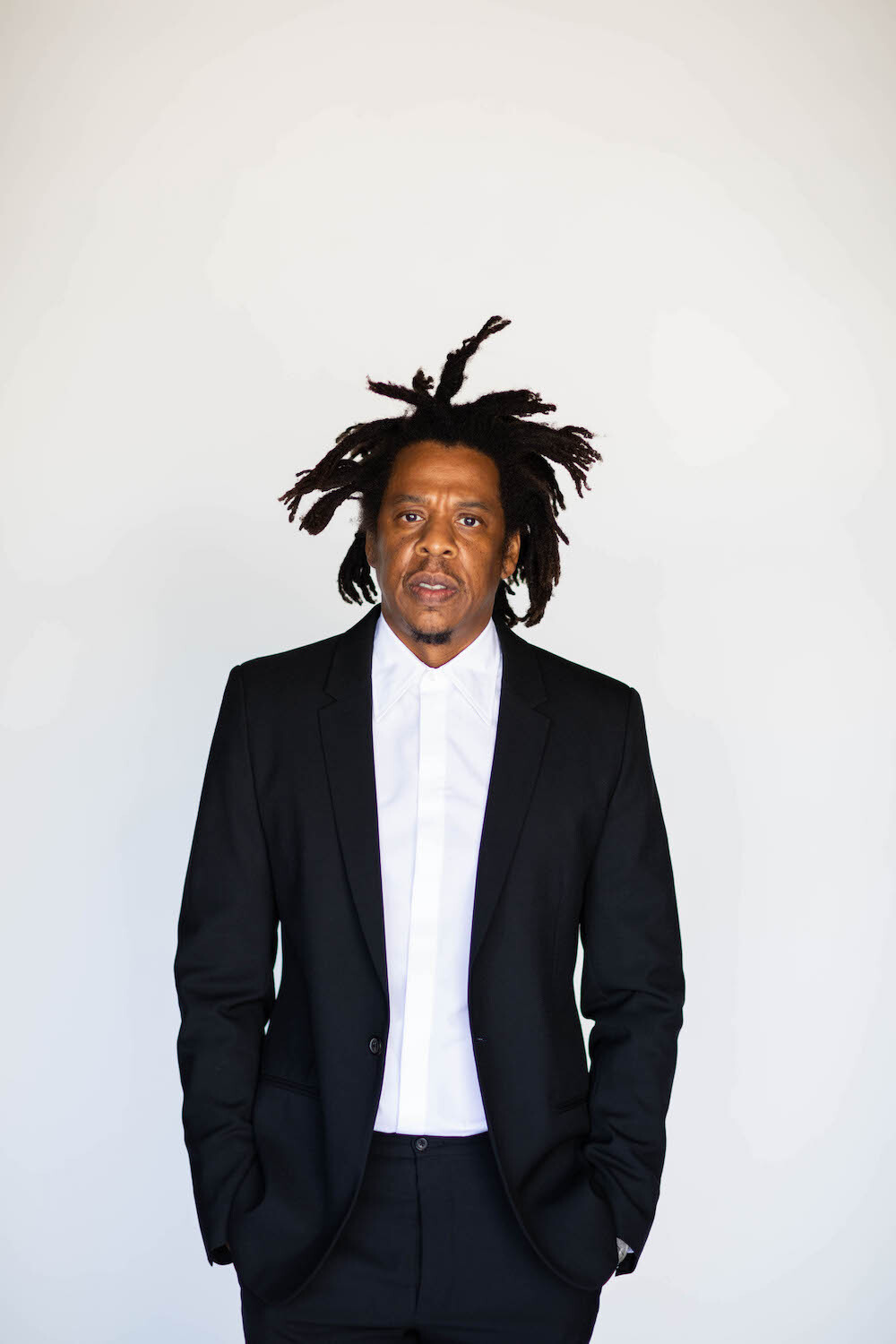 Identify a problem you are uniquely qualified to solve, in a growing market

Jay Z expressed early on in his career that the music business was broken for artists, with labels getting most of the financial upside.

‘I crush back rappers severely punish them/especially those that get f***ed for their publishing, heh…I probably make more money off of your album than you…’ — Ride or Die (1998)

With this line Jay Z was replying to Mase - a Platinum selling rapper who made fun of Jay-Z for not going Platinum after two album releases. Jay-Z felt Roc-a-fella (his label) could serve as a model of inspiration for artists looking to take the non traditional route towards success.

What gave Jay-Z the confidence that he could do it?

“I am from the streets where the hood be swallowing me, bullets would follow on me…all scars we earn them…I could make 40[thousand] off a brick [drugs], but one rhyme could beat that…” — U Dont Know (2001)

Like most entrepreneurs, JayZ started out creating a product (music) for his friends and the people he had access to -street hustlers.

“…The music business hates me because the industry ain’t make me/ Hustlers and boosters embrace me off of the music I have been making….” — Moment of Clarity (2004)

Between 1996 to 1997, Jay Z made street classics with songs such as ‘Can’t Knock The Hustle, Imaginary Player, Feelin It and I Love the Dough, Cashmere Thoughts, he was positioning himself as one of the few rappers who could rap about financial success and back it.

In 1997, Jay-Z attempted to jump on the popular wave of RnB inspired rap songs made famous by Bad Boy records. Jay released a single entitled ‘Sunshine’, which the music video for was ironically influenced by Puff Daddy and you guessed it — platinum selling rapper Mase.

“… I dumbed down for my audience to double my dollars, they criticised me for it, yet they all yell Holla…” —Moment of Clarity (2004)

The song did not cross over as Jay-Z would have liked, and received mixed feedback from his core audience. So he quickly released a Streets Is Watching short film, focused on the more street orientated songs such as Where I’m From, Imaginary Player and Friends or Foe 2.

Had he gone straight in with a full RnB inspired album, it could have lost him his core street audience.

Fail once, Learn and try again

In 1998, Jay Z was able to find the right formula for his music, when he sampled the Annie musical for his single Hard Knock Life.

During his tour — one of the DJs played the beat with the sample, Jay Z and his business partners noticed how the crowd responded positively to the chorus. This was a new audience for Jay-Z, as the crowd was predominantly suburban America. To cut a long story short, they ended up buying the beat and launching the single, later that year which was a huge success.

The album went on to sell over 5 million copies, and Jay-Z had found his product market fit — lyrics which the streets could relate to, coupled with choruses which suburban America could sing along to.

“…If skill sold truth be told, I would probably be lyrically Taleb Kweli, Truthfully I want to rhyme like Common Sense/ But [then] I did 5 mill [records sold], and I ain’t been rhyming like Common Since…’ — Moment of Clarity (2004)

Accept the trade off of expansion, you can’t please everyone

As Jay-Z started to gain new audiences he continued the model with sampling the musical Oliver on the song Anything, which was less successful.

But at this point it didn’t matter as he found another growing market with ‘Big Pimping’. Jay-Z featured UGK, southern rap group — introducing them to the world, whilst tapping into the growing southern audience. It was around this time that he started to rap more about diamond watches and chains — which was a new ‘bling bling’ wave coming from the south.

This started to alienate some rap purists and publications, who were now seeing Jay-Z as the sell out, highlighting rappers like Nas as keeping it real.

“…[Journalist] claim that I am foolish, and only talk about Jewels. Do you fools listen to music, or do you just skim through it…/ I give you the news with just his twist of his Ghetto point of view…I penetrate Pop culture and bring them a lot closer to the block…How you rate music, where Thugs with nothing relate to it, I help them see their way through it, not you…” — Renegade (2001)

Here Jay-Z is continuing to defend what he believes is his USP, of being the voice of hope for the streets.

“…When your sense got that much in Common, and you have been hustling since your inception/ F**k perception, you go with What makes sense (cents)..I can’t help the poor, if I am one of them/So I got rich and gave back, to me that’s a win win…” — Moment of Clarity (2004)

During the conflict with rapper Nas, JayZ was also defensive about how journalists were positioning him as a misogynistic rapper, whilst Nas was bing championed as a positive role model.

‘They call me the misogynist, but they don’t call me the dude who takes his dollars, and gifts gives it to projects/ These dudes [Nas] is all politics, depositing cheques then put in their pockets/ All you get in return is a lot of lip…’ — Blueprint 2 (2002)

In 1999, following in the footsteps of peers Puff Daddy and Russell Simmons, Jay-Z and his Roc-a-fella partners launched Roc-a-wear clothing brand.

‘…if somebody would have told him that Hov (Jay-Z) would sell clothing? Not in my lifetime, I wasn’t in the right mind/But that’s another difference that’s between me and them/I smartened up, opened the market up/ 1million, 2 million, 3 million, 4/In 18 months 80 million more/ Now add that number up with the one I said before/ You are now looking at one smart black boy/Mama ain’t raise no fool/Put me anywhere on God’s green earth, I will triple my worth…” — U Don’t Know (2001)

They went on to sell the business for $200m in 2004. Since then Jay-Z has gone on to invest in businesses around the verticals related to the music industry — clubs, liquor and Tidal streaming platform.

Growth: Only seek investment / partnership for distribution, not just capital

Roc-a-fella, signed a distribution deal with Def Jam in 1997, reported to have traded 50% stake of their label to Def Jam for $1.5m.

This allowed Roc-a-fella to leverage the marketing and distribution machine of Def Jam to reach a larger audience.

“..And do you deny you’re responsible for the demise of record execs, and do you object?/ Your distribution is Polygram, and through your connects/Def Jam, you pushed over five million SoundScan..’ — Dope Man (1999)

After going through this process Jay Z became more aware that his earlier hypothesis of the music business model being broken was true. So in 2009, he paid $5m to get himself out of his Def Jam deal, so he could own all the rights to his catalogue.

This allowed him to sign a 10 year $150m deal with touring company Live Nation in 2008. This provided Jay-Z capital to invest in other endeavours, across related verticals such a sport & artist management, TV, touring, publishing and new ventures. In 2018, the contract was renewed for a further 10 years for $200m.

‘I am not a businessman, I am a business man/ Let me handle my business dahm!’ — Diamonds are Forever Remix (2005) Queening: What Rihanna's wealth means for the culture

“Pay me what you owe me, don’t act like you forgot...B**ch better have my money…” - Rihanna (2015) B**ch better have my Money. I wake up one morning and I look to my left and my wife is not there and I can hear the above lyrics coming from speakers in the hallway.... 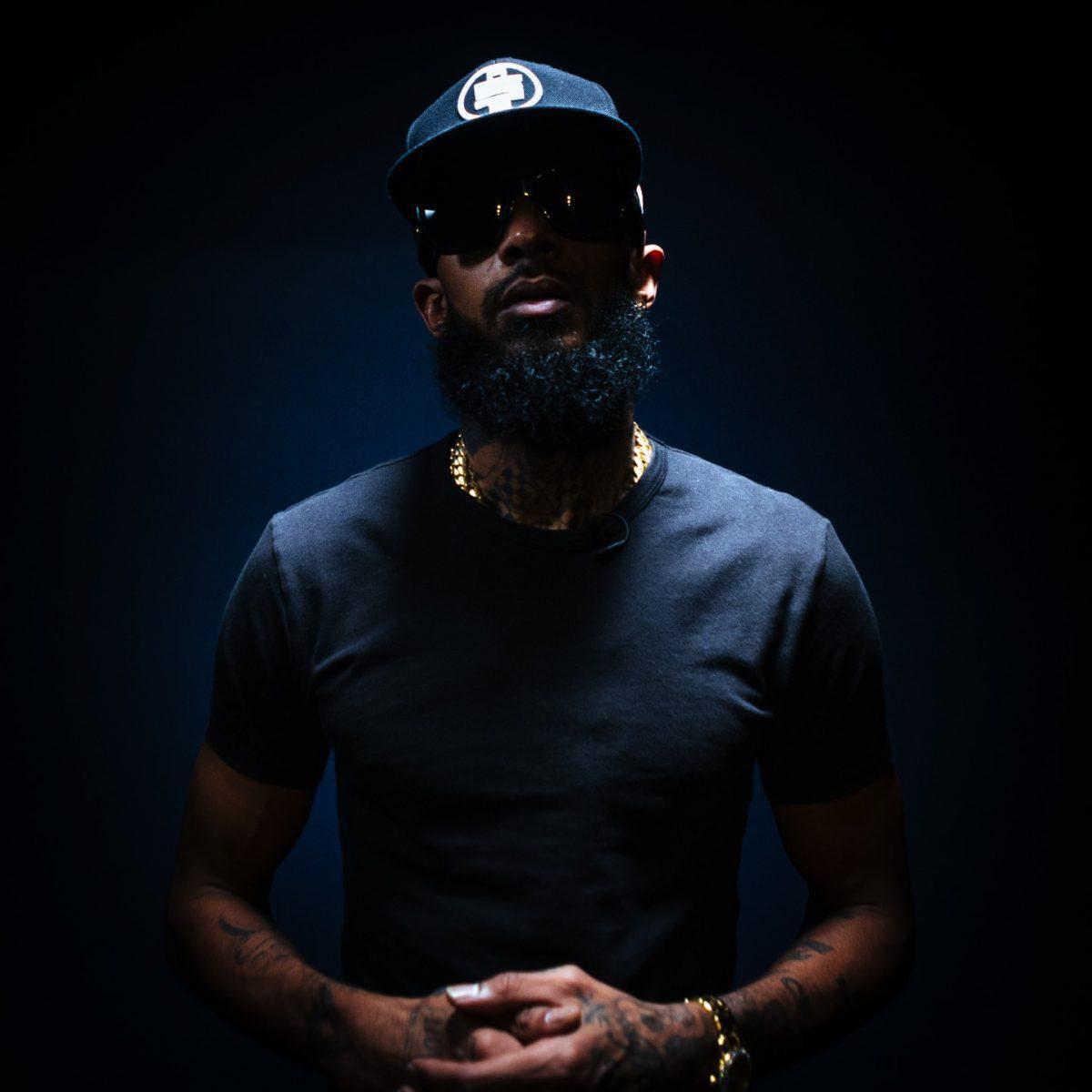 One of my favourite activities as the year closes is debating with my friends about the best rap album of the year. This year it was pretty much unanimous within the hiphop community that Nipsey Hussle’s Victory Lap was No1 on the list.